What Income Class Am I

The amount of income you earn is a big deal for everyone. It's almost second nature for humans to compare themselves to others and see where they stand on the food chain. Sometimes it's hard work that puts you above the rest or sometimes you can be lucky enough to win the lottery, but your income level does make a huge difference as to how you live your life.If you've ever asked yourself: What Income Class Am I? Then take a look at this article.

What your income level is based on

The highest class in the American income class system is the upper class. The upper class consists of the top 5% off all citizens, while the top 1% of Americans consist of the highest earning individuals. For this reason the upper class is sometimes referred to as the 5% or 1%. The upper 1% of all earners owns more money than the rest of the 99% combined. You are considered in the top 5% of Americans if you make $150,000 or more a year, and if you make more than $250,000 a year you are considered to be in the top 1%.

The upper middle class is right below the upper class, is predominately males, and populated by individuals with post-secondary education. These individuals are also in the top third of the population for income and make $100,000 or more annually.

The lower-middle class consists of households with some college education, but they don't have the degree necessary to move on to a higher paying position. These individuals consist of lower level white collar workers who earn anywhere from $60,000 to $32,500.

The last and final class sitting at the very bottom is the poverty level class. Households in this class do not make enough money to pay for life essential necessities based upon the poverty line set by the United States government. The current poverty line for a family of four is $18,000 to $23,050 annually.

If you want to read similar articles to What Income Class Am I, we recommend you visit our Personal Finance category.

How to Avoid Excessive Consumerism
How To Live Off Interest And Dividends
How To Deactivate Metrobank Direct Account
How to cancel my Walmart MoneyCard
Most read
1.
How to Contact Ratan Tata
2.
How To Supervise Employees Effectively
3.
What are Active and Passive Assets in Accounting
4.
How to Be a Certified Investment Solicitor in the Philippines
5.
How to cancel my Walmart MoneyCard
6.
How To Contact Karan Johar
7.
How to Draw or Plot a Demand Curve on a Graph
8.
How to Make your own Company Stamp

What Income Class Am I 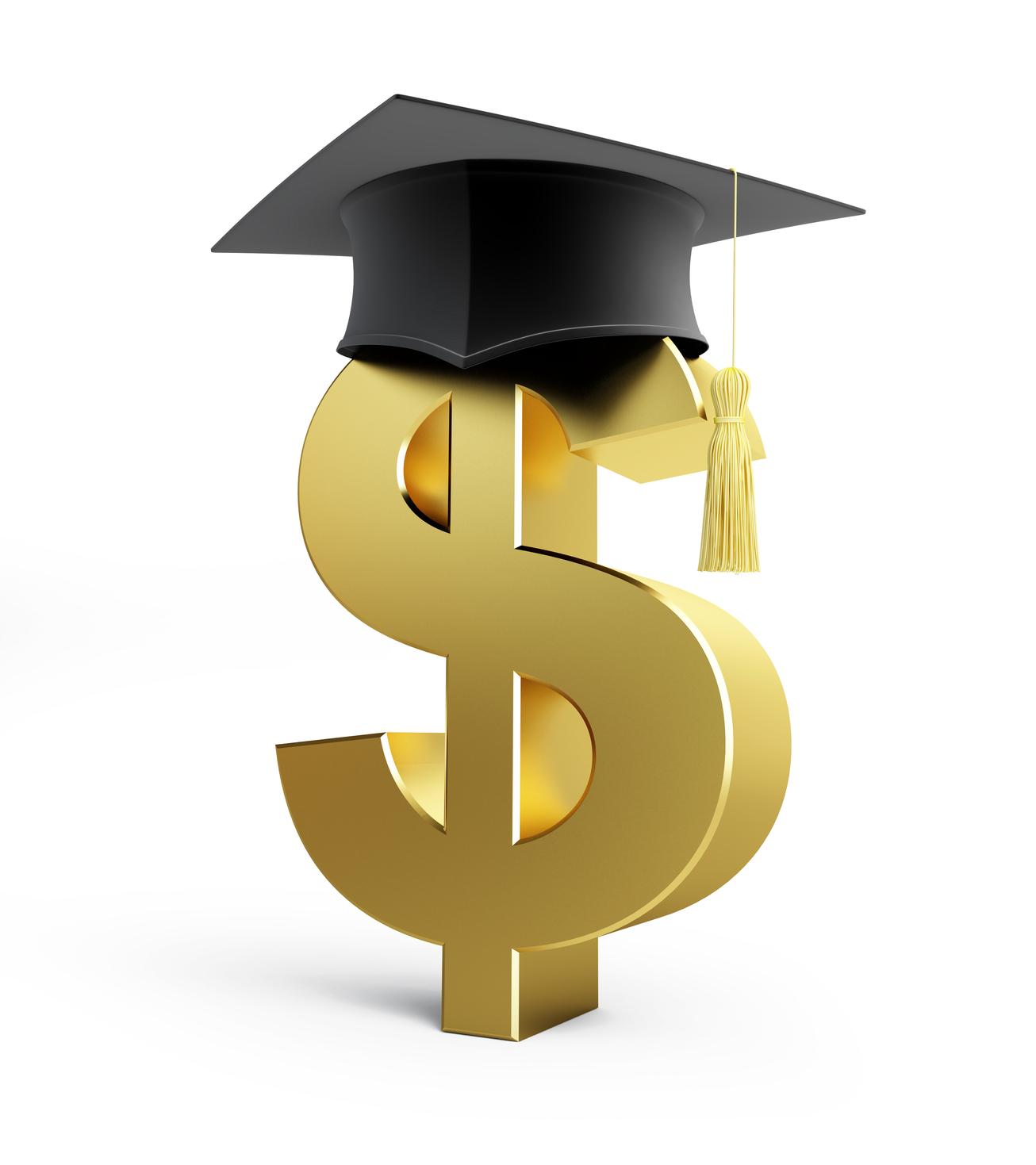 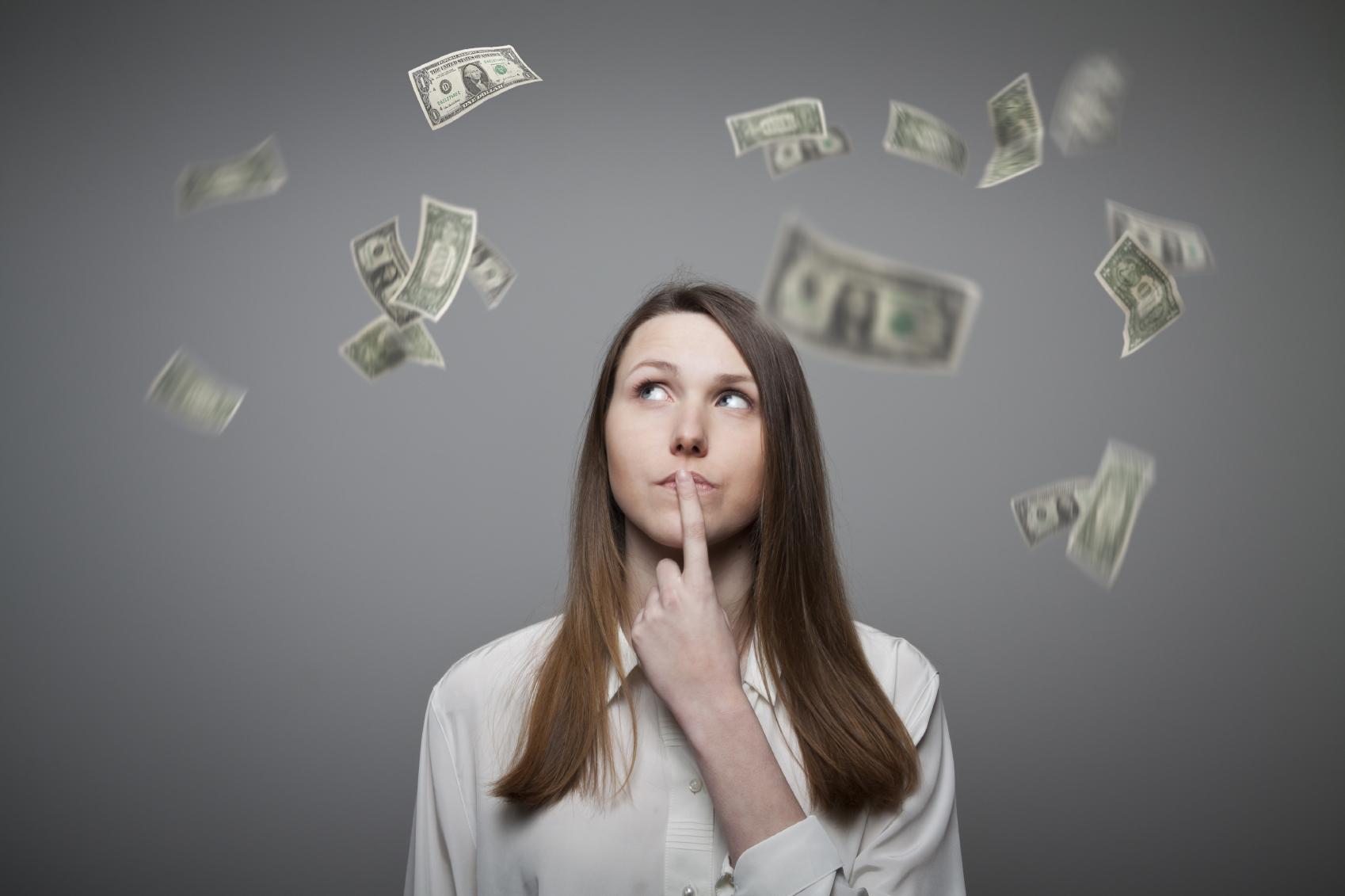 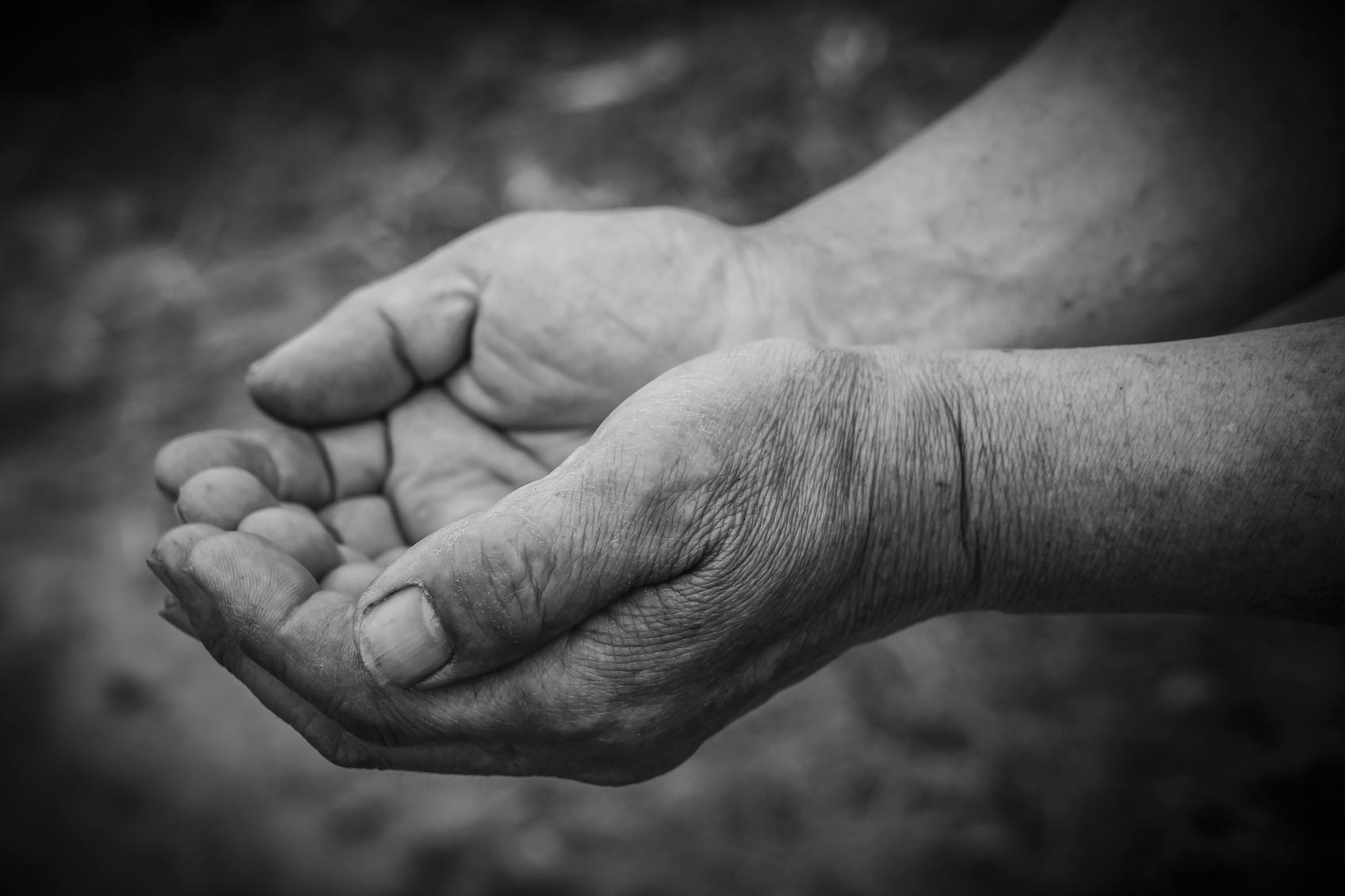 1 of 3
What Income Class Am I
Back to top