How Did the Barter Trade Start 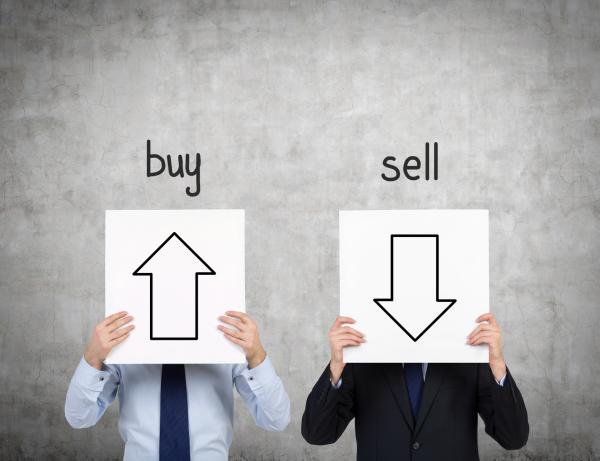 Bartering is an age-old exchange system that dates way back to when society was mainly tribes, and when money hadn't even been invented yet. If you've ever done a swap with a friend, then you have essentially bartered. And if you've visited a marketplace abroad, chances are you've bartered there too. Bartering may have changed a little since it first began, but it is still used in countries all over the world today. But how did it begin, and how did society work when bartering was the only way to go? Here at OneHowTo, we're going to explain how did the barter trade start?

You may also be interested in: What Are the Features of a Joint Hindu Family Business
Steps to follow:
1

Historians have found it difficult to pinpoint exactly when the barter trade started, but it is believed to have been introduced way back in 6000 BC, first used by Phoenicians in the Mesopotamia tribes. Tribes would barter goods with other countries overseas for things like food, animal skins, weapons and spices for goods and services that they wanted in return.

At the start of the barter trade, one of the issues that was discovered was that there was no way to assign a specific value for any particular item or service, which of course could be problematic when agreeing on a trade.

One of the main items used for bartering during the start of the trade was salt. In ancient times salt was worth a lot. The Romans eventually went on to pay wages using salt as it was considered that valuable.

Interesting fact: If you've ever heard the idiom describing someone as "worth their salt", the saying takes its origin from this time when the Romans paid wages with salt.

During the Middle Ages, between the 5th and 15th century, the barter trade became even more popular as people began to travel to other areas of the world. This meant that goods and services were being bartered and traded between countries, particularly between Europe and America, where people were able to access items that they did not have in their own country and could also not afford.

The barter trade grew in popularity during the Great Depression of 1929. Bartering was an extremely beneficial and significant trade during this period as it allowed people to gain access to food and clothing which they simply did not have the money for. The Great Depression is an excellent example of how bartering as a system can allow communities and societies to work together in order to gain what they need.

There are many countries today where the barter trade is still used, particularly in countries around southeast and central asia - albeit slightly different to when it first began. There are now websites where people can barter online, trading furniture, clothes or homegrown food in exchange for something they need themselves. Bartering will most likely always play a part in our society as the trade always seems to evolve with the times.

If you want to read similar articles to How Did the Barter Trade Start, we recommend you visit our Economy & business category.

How do Film Companies Make Money
How Hard is it to Start Your Own Gym?
What Does It Take to Start a Food Truck
What is the Difference Between Advertisement and Propaganda
Most read
1.
How to Contact Ratan Tata
2.
What are Active and Passive Assets in Accounting
3.
How to Get a KYC Acknowledgement Letter
4.
How To Supervise Employees Effectively
5.
How to cancel my Walmart MoneyCard
6.
How to Calculate Total Assets in Accounting
7.
How To Deactivate Metrobank Direct Account
8.
What is a Macro Environment of a Business

How Did the Barter Trade Start 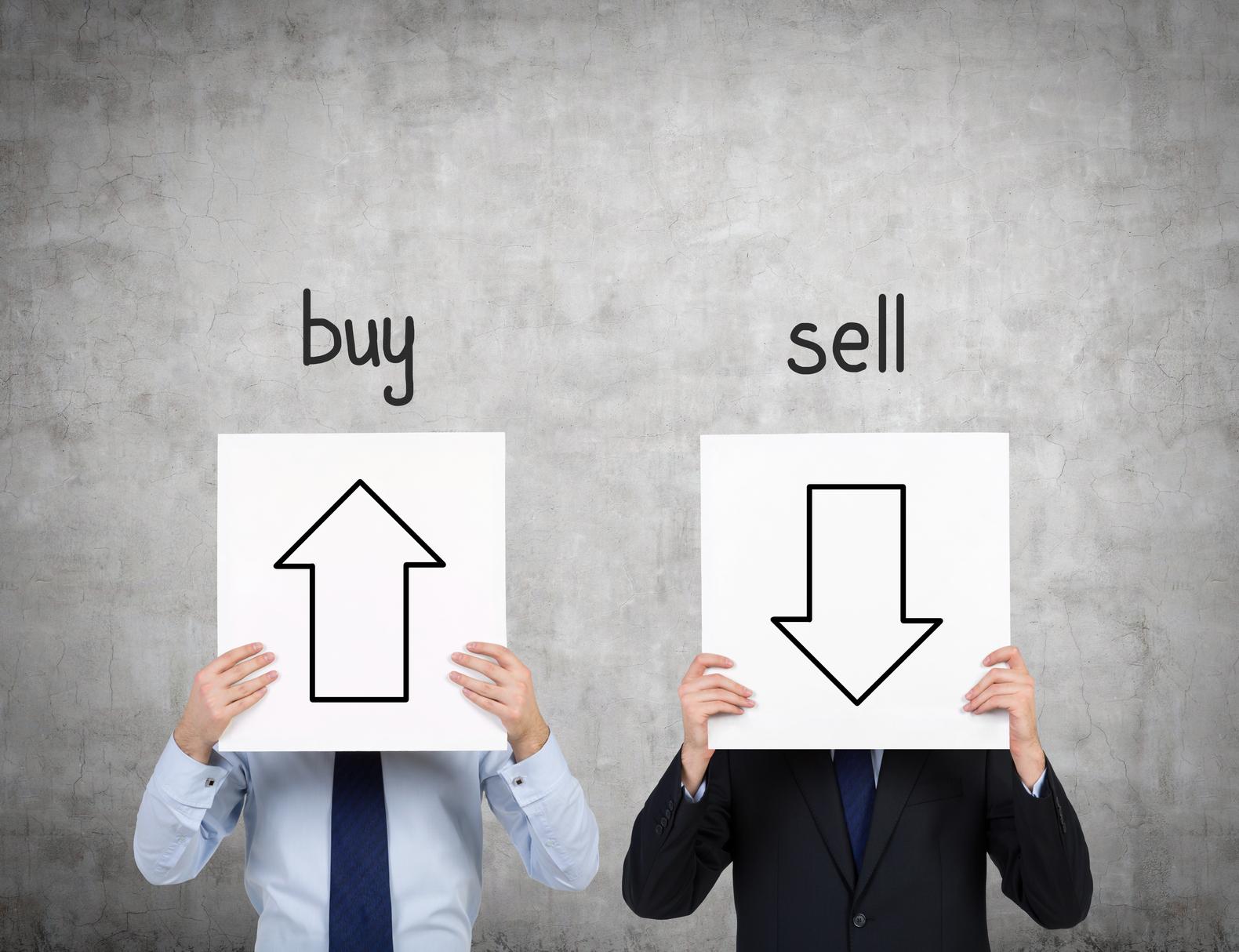 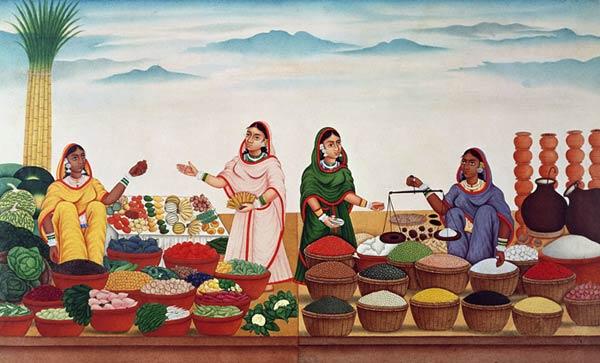 Image: money.howstuffworks.com
1 of 2
How Did the Barter Trade Start
Back to top