You may also be interested in: How to Calculate MPC in Macroeconomics
Contents

Macroeconomics is the part of the economy that is responsible for studying the economic performance in general and economic policies carried out on a large scale, for example in a country. That's to say it encompasses the running of society as a whole , not as individual markets. The prefix macro comes from ancient Greek and means "big", which is why it is said that macroeconomics precisely studies economy on a big scale. Macroeconomics focuses on the following subjects:

For more information on the subject, take a look at our article on the basics of macroeconomics.

Some of the most used variables are gross domestic product, unemployment, tax levels or interest levels, among others. Macroeconomics does not only focus on businesses but also in other aspects of economy such as exports, stock exchange, inflation rates and studies how it may affect the economy of a certain country or region as a whole.

Microeconomics is the part that deals with the behavior of each operator individually, such as families, businesses or workers. So you remember it clearly, just remember that "micro" is a Greek prefix that can be translated as "small".

It exhaustively analyses laws such as supply and demand, between consumers and suppliers, the price level, wages or the elasticity of each product. That is to say, how to reach an agreement between the needs of consumers and the businesses that offer goods and services, as well as all the "psychological" variables that they can affect, such as product quality or the different needs of each person; all with the aim to maximize their profit and make sure business goes well. Take a look at the aspects studied by microeconomics:

For more information, take a look at how microeconomics affects businesses.

Microeconomics have to take into account taxes and economic policies created by the government too, which is why politics has a big impact on microeconomics and small/medium businesses.

From the above definitions we highlight several differences that help us distinguish them:

Take a look at our article on how inflation affects the economy for more information.

As we've seen above, macroeconomics could not exist without microeconomics, and there are several aspects that entwine and need to work together in order to be efficient.

The individual choices of each household or company that are made due to microeconomic factors can in the whole affect macroeconomics in the long run. In the same way, a policy that involves microeconomics may affect the way that households and businesses deal with their economy, thus noticing a change in consumer behavior and therefore microeconomics too.

If the government files a bill in which they raise taxes on a certain product (macroeconomics), an individual retailer will have to increase the price; which in turn may affect the consumer, as a raise in a product the consumer used to buy may act as a deterring agent for the consumer to stop buying it as they won't be able to afford it any longer (microeconomics).

If you want a reverse example, if many people stop purchasing certain product (say apples for example), this will affect many apple farmers across a country, which is why the government should create a policy to instigate apple consumerism such as lowering the taxes on them or finding new markets to export the product.

If you want to read similar articles to Differences between Macroeconomics and Microeconomics, we recommend you visit our Economy & business category. 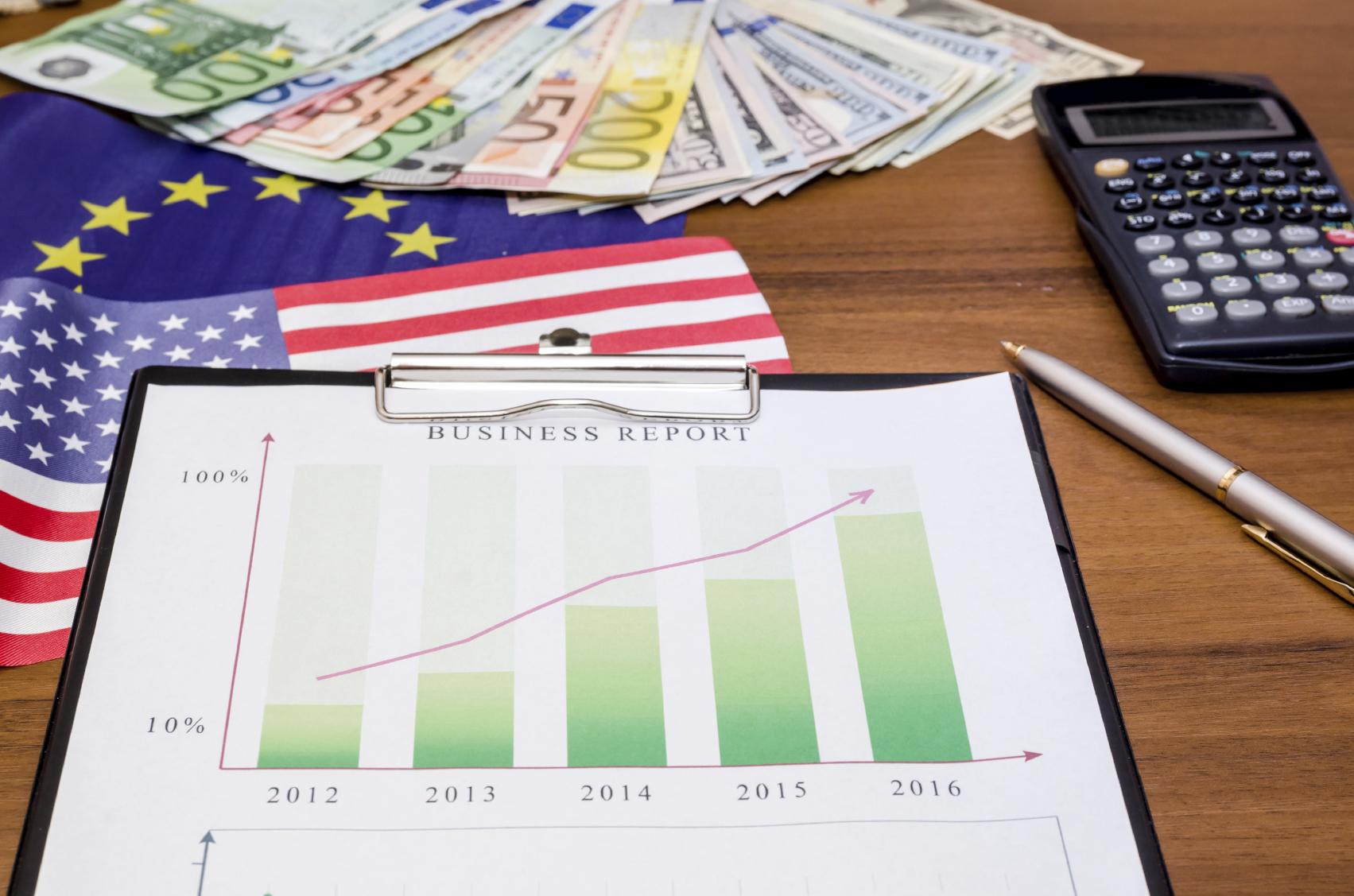 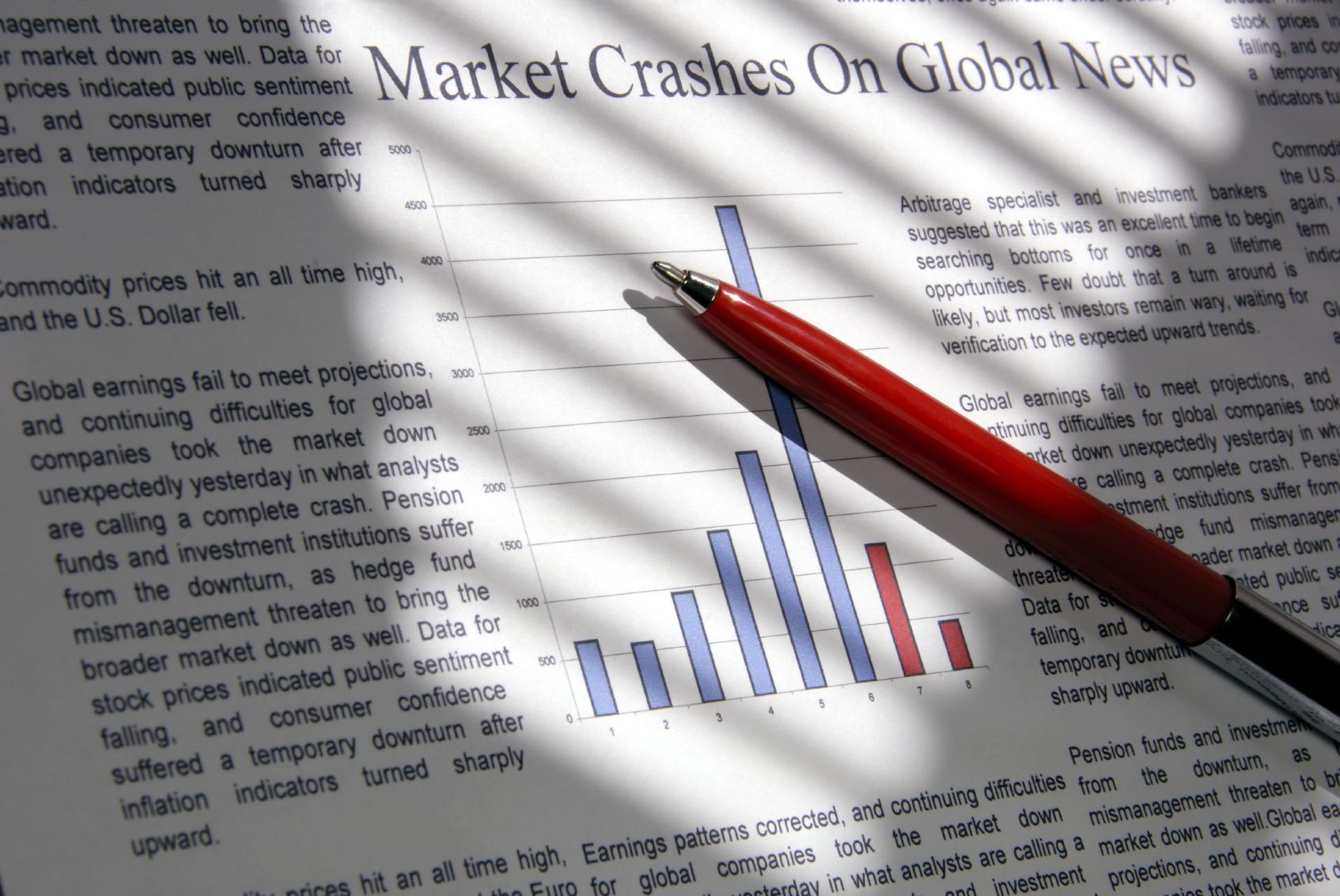 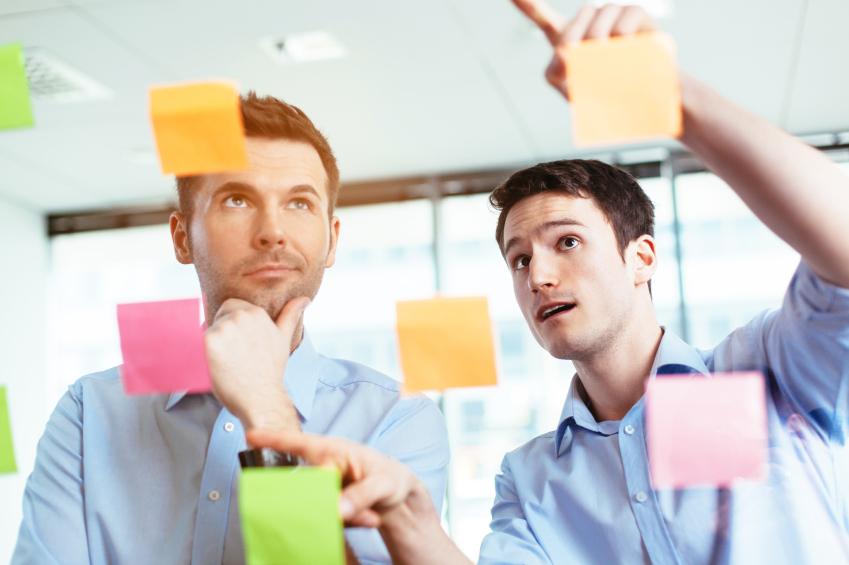 1 of 3
Differences between Macroeconomics and Microeconomics
Back to top